TIM HOLST
Technical Artist
© All rights reserved
Back to top

A trailer of the game.

This is the second game that I worked on as part of our group Hot Spring Monkeys when studying at The Game Assembly. Stilla Natt is a thriller game where you play as a police officer figuring out what horror has happened in an old monastery. The game is made in our own engine over 14 weeks half-time.

During this project my main focus was HLSL-shaders and pipeline.
Examples of shaders would be: cobwebs, character-shader, candles, windows, fog and detail normal. 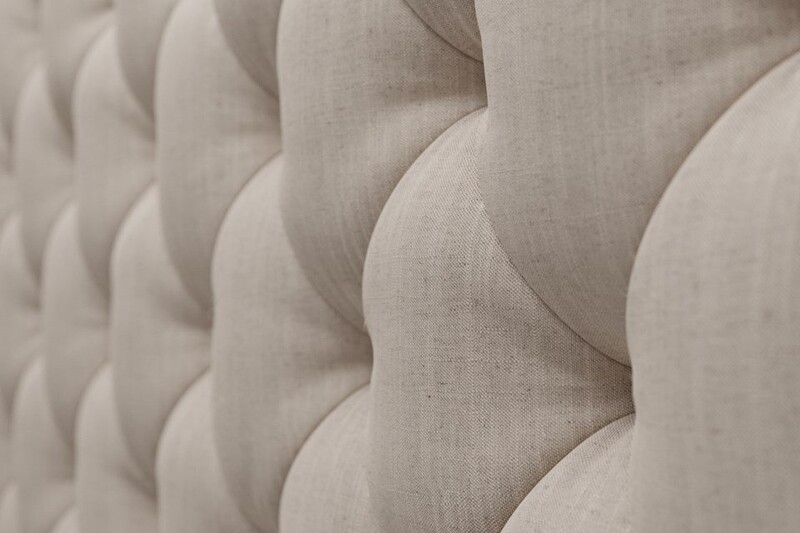 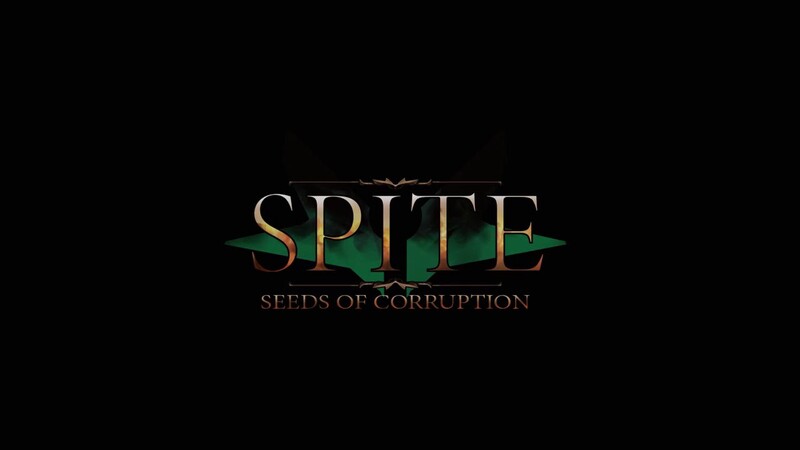 Next artwork
Spite: Seeds of Corruption